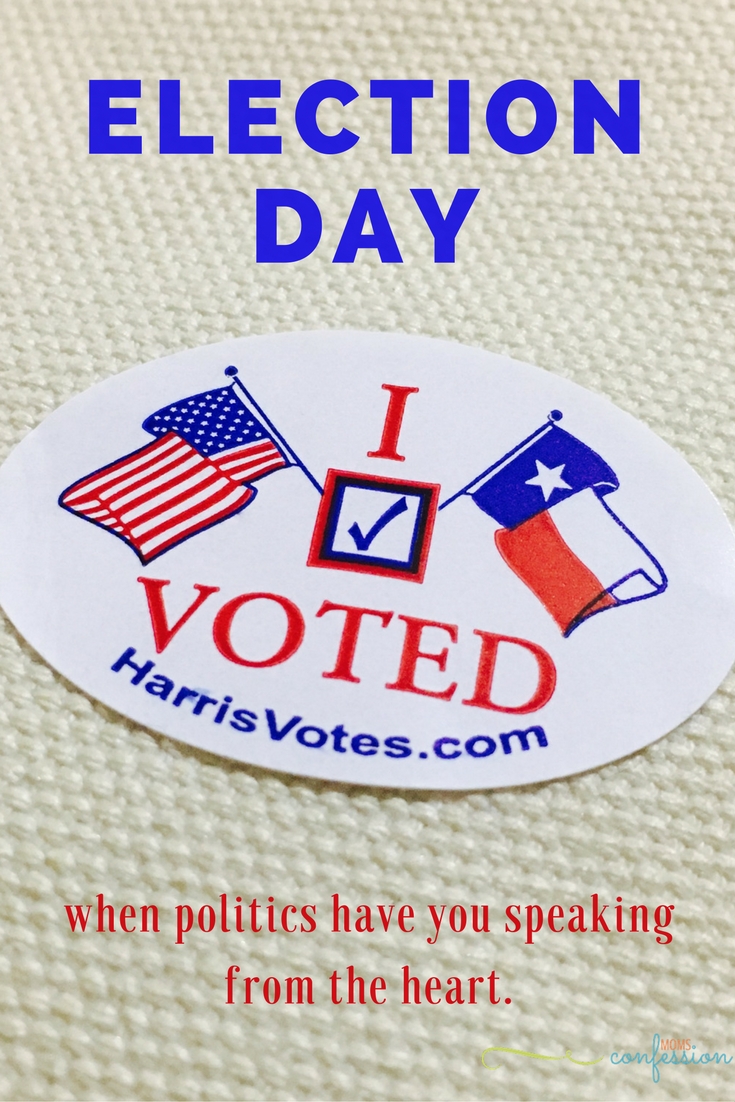 Speaking from the Heart This Election Day

Today, millions of Americans will head to their local polling station and place their ballot for the next president of the United States of America. It’s an exciting thing to do, and until this election year, I didn’t truly understand how the process works. Part of not understanding the system was because politics are like stocks…they make my brain hurt. And another reason is because I was always taught to not discuss politics or religion with others because it always turns into a heated argument where neither person is right in the end. It’s a battle of the minds and takes sheer willpower to see another persons point of view.

So while I’m talking politics today, it’s not exactly the same because I’m not going to tell you who to vote for or how your opinion is different from mine because that wouldn’t be productive at all. Instead, I’m going to speak my heart.

It is NOT my job to tell you who I voted for or who you should vote for. It IS my job as an American to tell you to get out today, vote and let your voice be heard this election year. I may not have voted for who you think I should have voted for but my ballot has been cast. And to be completely honest, I am 100% happy with my choice. Just because I may or may not have voted for who you think I should have does NOT mean that my vote is any less of a vote over yours. What it does mean is that as an American I have decided to stand up and vote for who I feel is the best to do the job as the President of United States for the next 4 years. I have chosen the person I could trust and agree with their policies 100%.

Just because we may or may not vote for the same person does not mean that it’s going to affect our friendship here. It’s not going to make me not like you as a person because you voted for someone other than I did. Honestly, I could care less about who you chose to vote for. It’s YOUR right. It’s YOUR vote.

So with that said get out, vote, and let your voice be heard today. Think about your candidate’s POLICIES, not their PERSONALITY.

Can you support their policies 100%? Do you feel your candidate for the presidency will follow through with the policies they have discussed over the last 18+ months? Think about your family (your children especially) and how electing your candidate will affect them. After all, your family is your #1 priority. 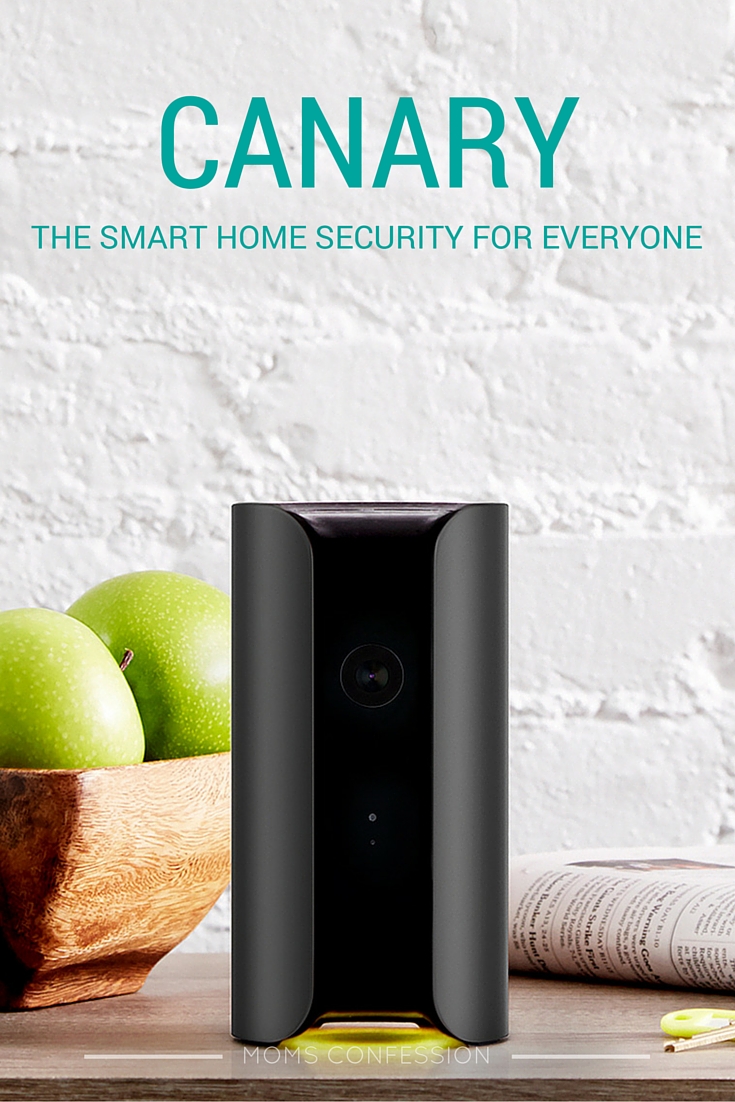 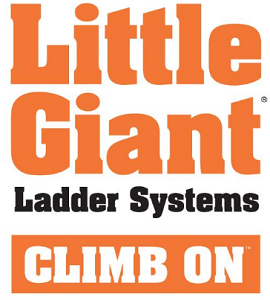 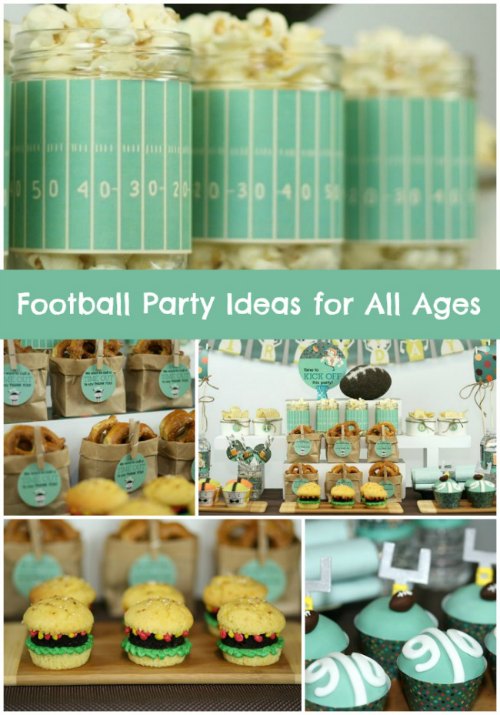 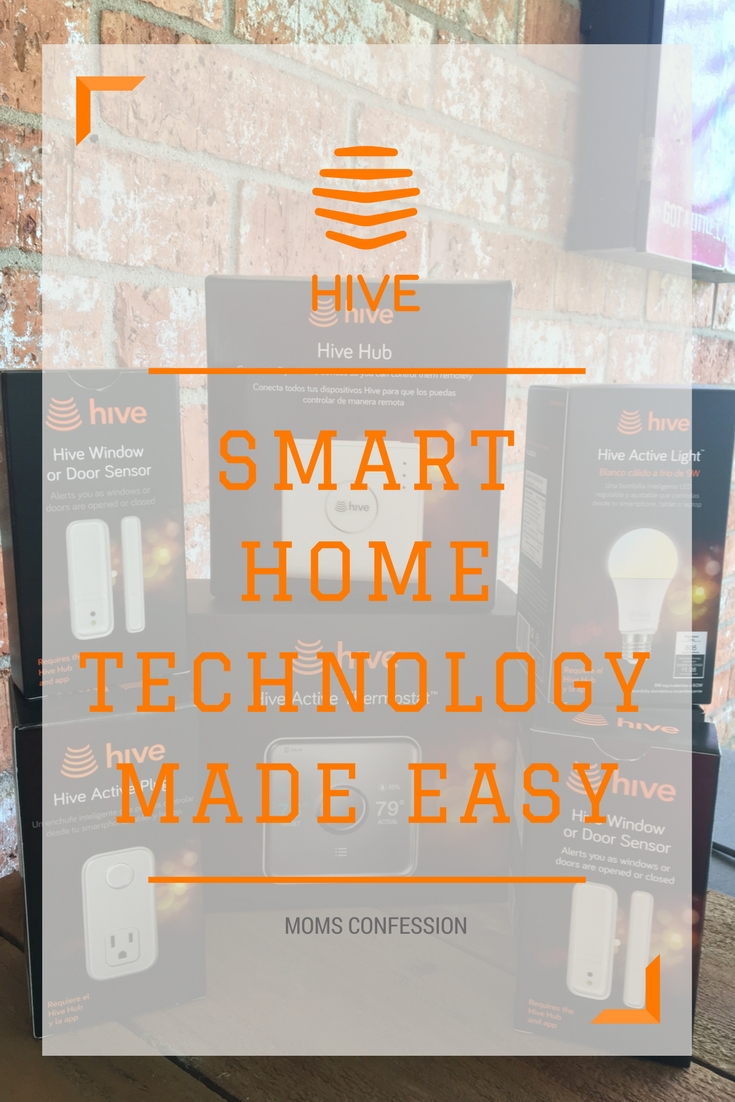 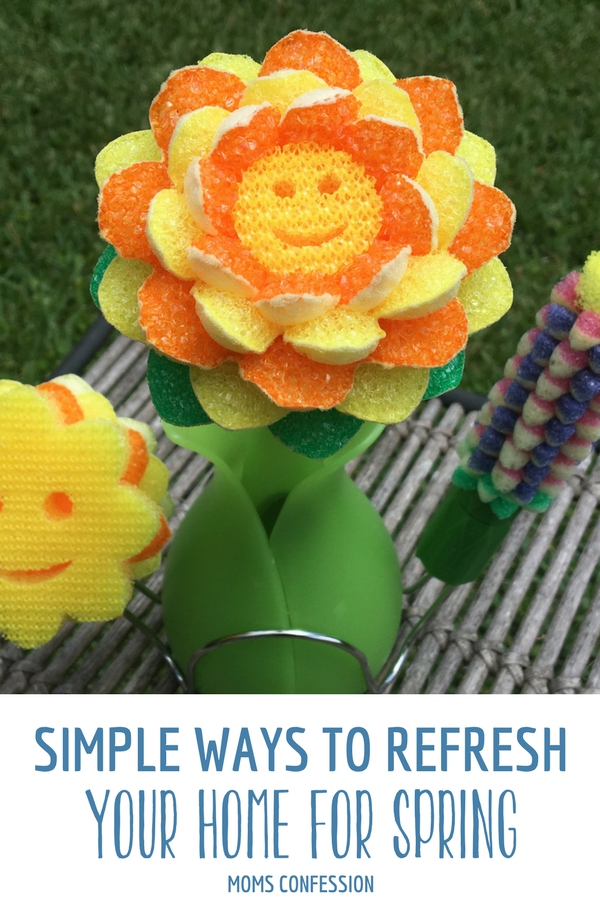 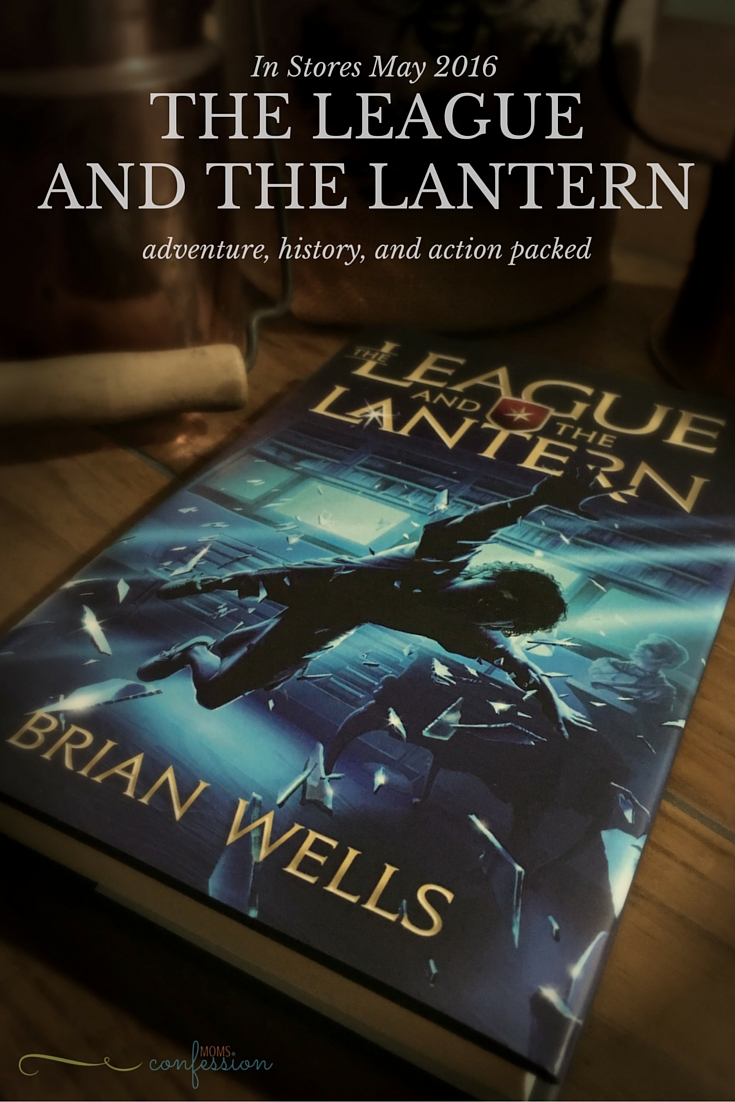