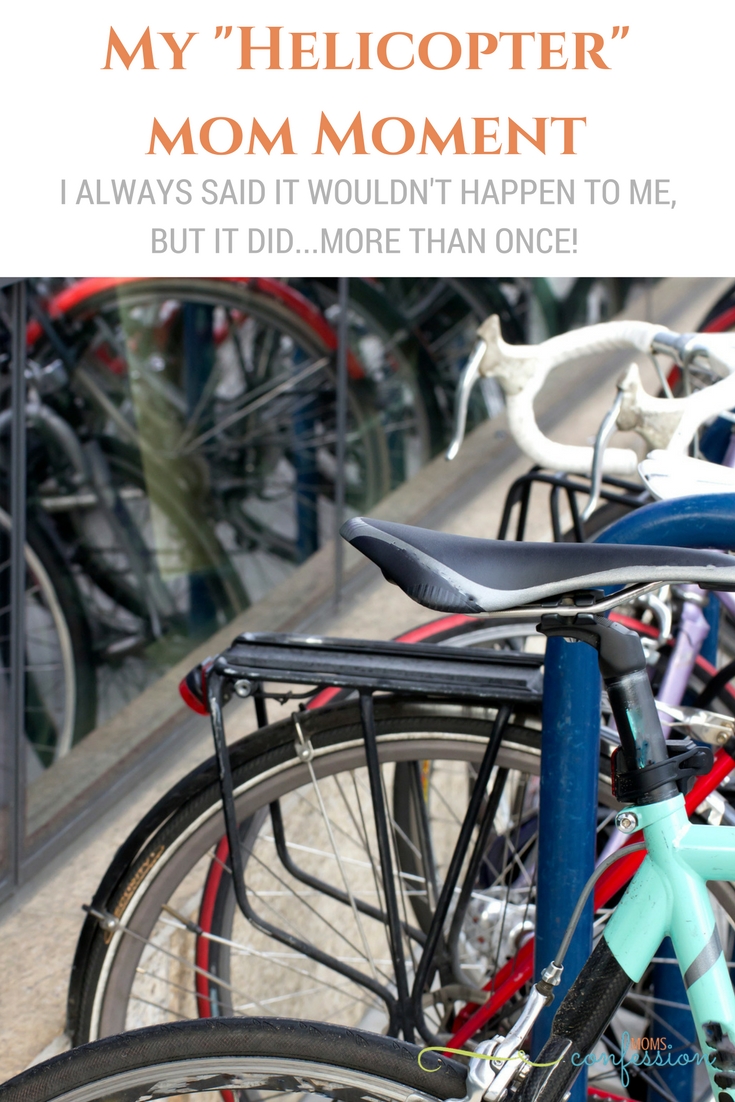 For weeks, I put off the inevitable with one excuse or another as to why my boys couldn’t ride their bikes that day and then one day that all changed. Both of the boys jumped out of bed full of energy and a mission to talk me into letting them ride their bike to school.

The weather was going to be nice, so that couldn’t be an excuse. They got up early enough to get ready by the time I set for them to be done by. It just wasn’t in my deck of cards to find an excuse to put off the inevitable “their growing up” stage in life. After a short note for both of the boys to give their teachers, they were off. Peddling their hearts out at the mere freedom of mom not taking them to school in the car. It’s like they had found their own meaning in life and I was just meant to be the taxi they would only need when they felt the need for me too. They were officially now “bike riders” in their eyes (even if it only lasted for a couple weeks).

I knew that they would stay together which wasn’t a real issue with me.  They are good about listening when it comes to the safety of each other.  I knew they would stop at cross streets and check for cars, so they were in the clear on that.  I also knew they would follow the route that I told them as they made their trek the 8-10 blocks down the street to school.  None of the normal stuff bothered me, I was worried about their bike locks. Seriously? Their bike locks, y’all! Why!?!?! They haven’t really had a ton of experience with the bike locks, and I wanted to make sure they locked them properly and made the transition into bike riding smoothly.

They haven’t really had a ton of experience with them, and I wanted to make sure they locked them properly and made the transition into bike riding smoothly. Even though their bikes are registered with the city, it still worried me that the lock wouldn’t be properly fastened and then “BAM” their bikes are gone. So I followed them just to make sure everything went well.

I followed them y’all! That’s when I realized I was a helicopter mom. Ugh…I let it happen! I became “that” mom!

The debate of meeting them after school was still in the air. I worry so much and really wish they could stay young forever and rely on me for their every need. Guess I’m just in a phase where this “helicopter mom” is going to have to step aside and watch her babies grow up into the “big boys” that I know they have already done.

As for the bikes, I only made the trip to check on them 5 times… ;)

After talking to my husband about what I did, he reassured me that they would be fine, but…

Then the helicopter mom in me reared her head again…

This time, our oldest had left elementary in the dust and our youngest wanted to continue riding his bike to school. I was terrified. For 2 weeks, I followed him in the shadows to school. I felt like the “hey you want a piece of candy?” guy to outsiders. I even had to explain to a family who saw me sitting in my Kia Sorento in the church parking lot what I was doing. It was bad! I was embarrassed, but I was worried. I didn’t want anything to happen to my son while he made the 8-10 block trip to and from school.

After 2 weeks, my husband found out what I was doing every morning & afternoon. I was being a helicopter mom again. It was at that point, I had to take a step back. 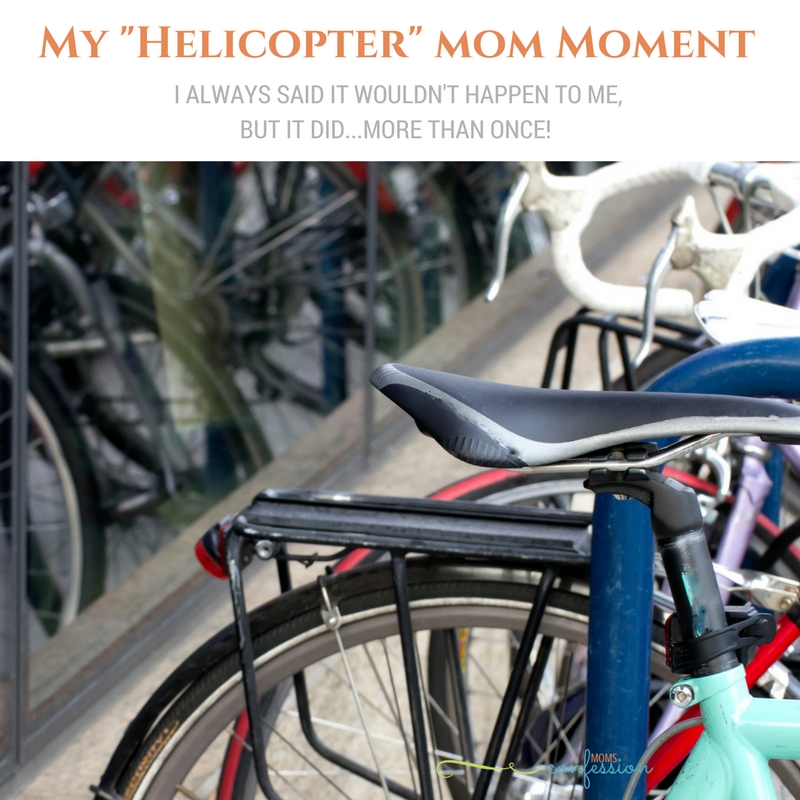 What I learned from my helicopter parenting moment

I always said I was never going to become one of those “helicopter parents” and smother my kids with this idea that I was always going to follow them wherever they go. They were and still are just kids. Kids that need to have a little freedom and space from the watchful eye of their parents. Kids that need their own space to be themselves and learn. After all, that’s what my parents did with me.

Sure, they worried about me, but they also let me become the person I am today because they didn’t hover around my every move. I was doing just what I said I wouldn’t do…being a helicopter mother. Why? I don’t know, but it may have something to do with the transition of the years ahead. A possible reflection that I was no longer going to be needed by them.

It’s a scary thought that often passes my mind. What will I do when they are fully grown? How will they “function” without their “mommy”? Will they ever need me again if I let them do this “one thing”? These are just a few questions I ask myself all the time. I’ve tried to take a step back over the years, but it’s hard. The idea of my boys growing up into “little men” scares the mess out of me. It’s just so hard to transition through this phase of life. 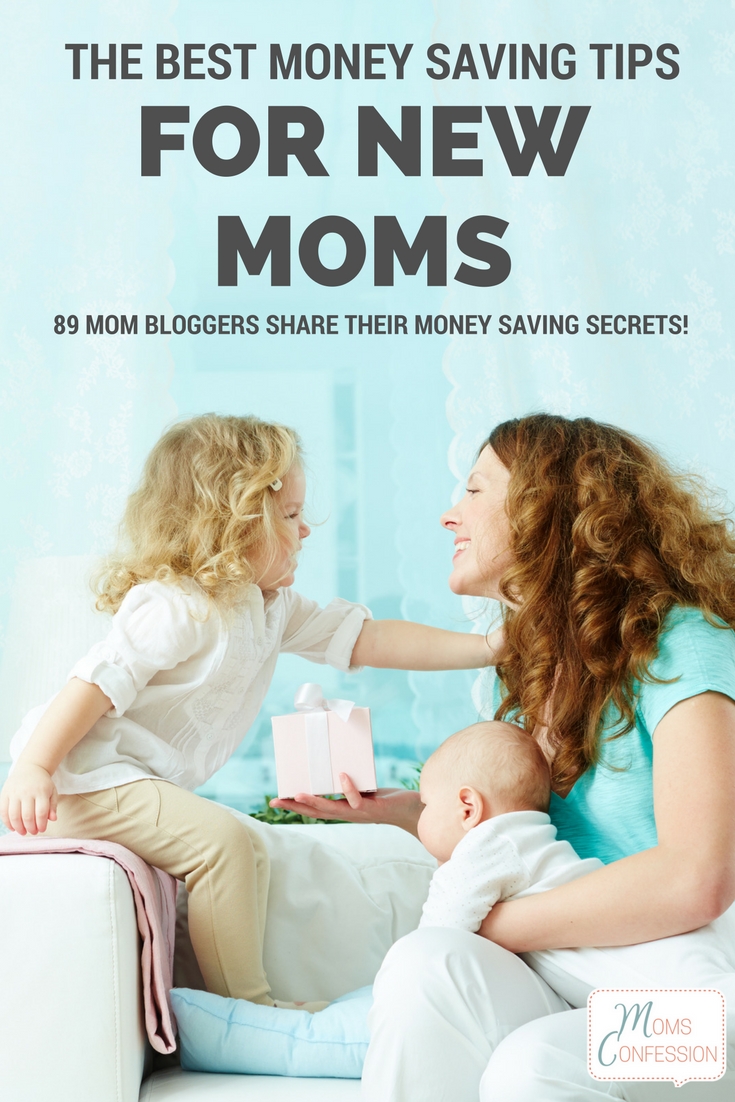 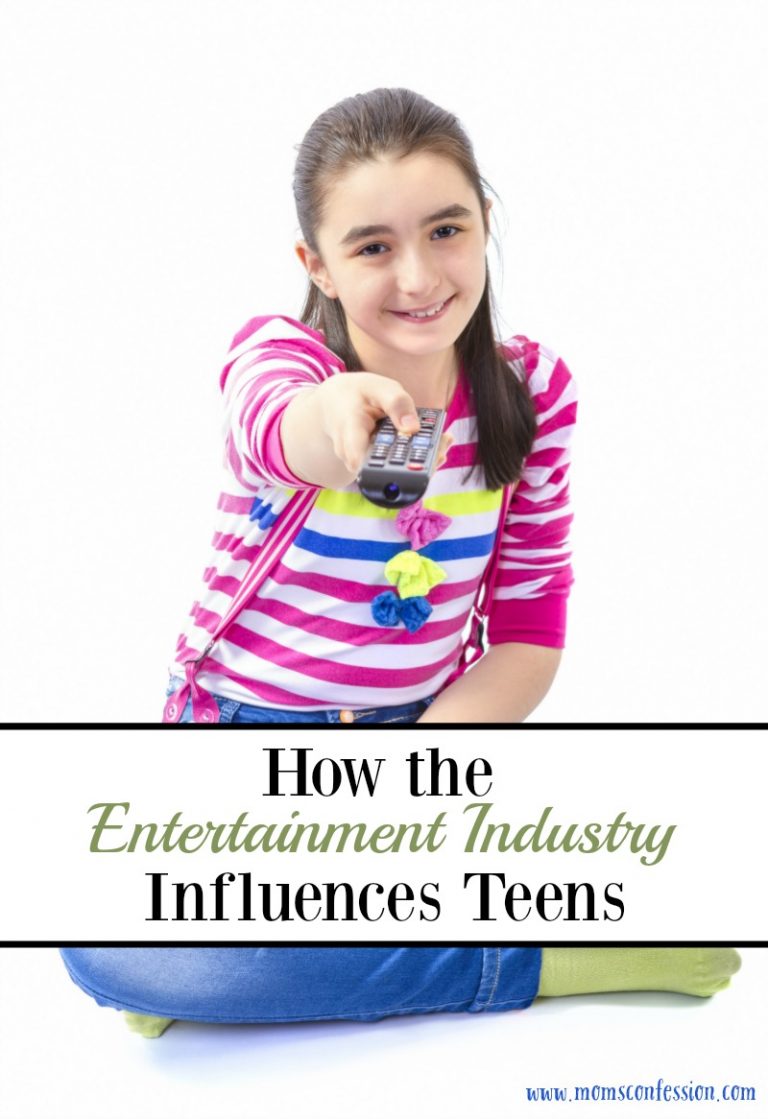 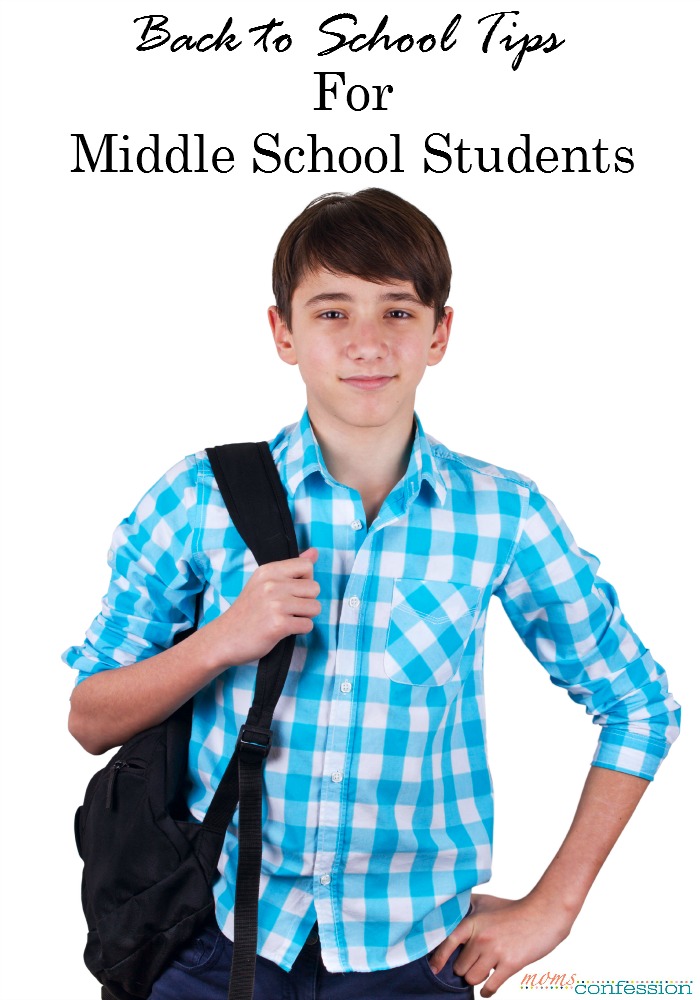 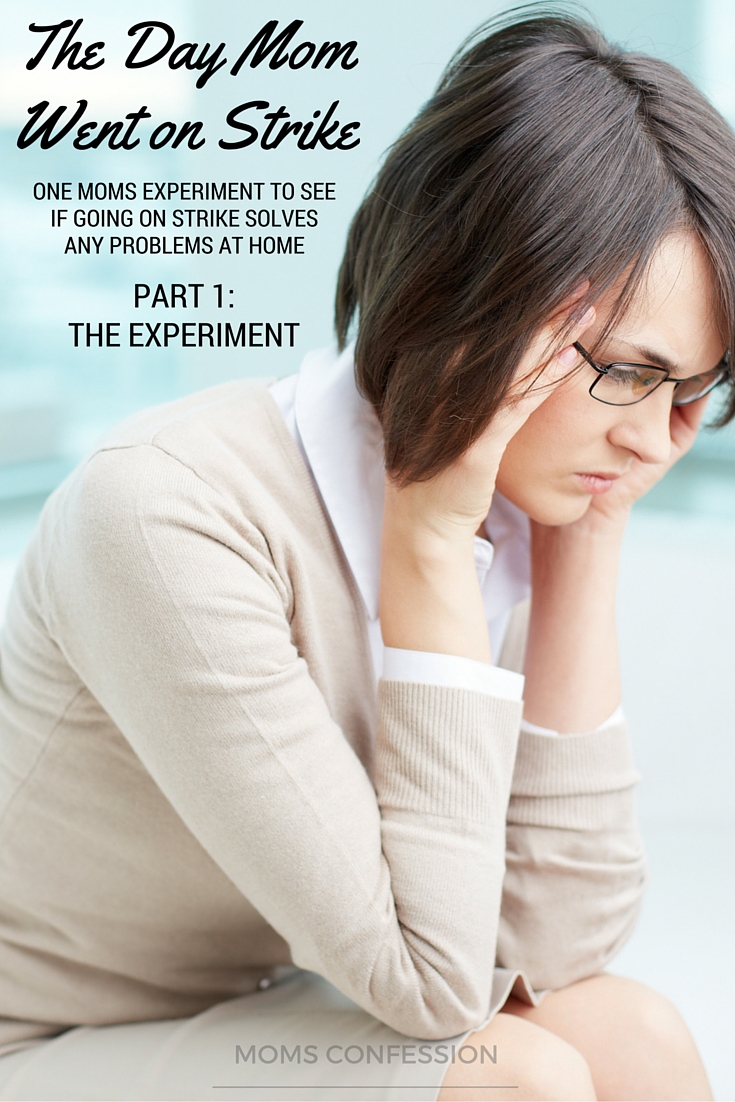 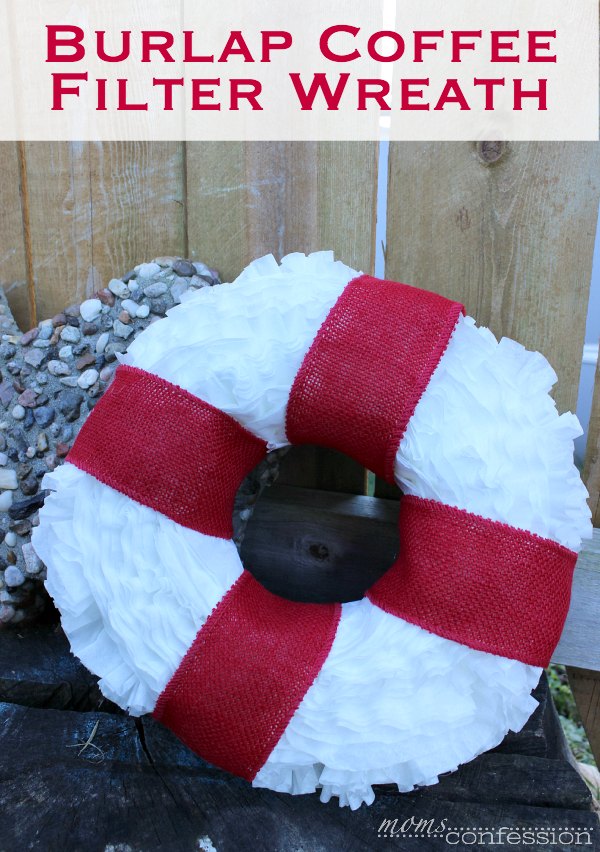